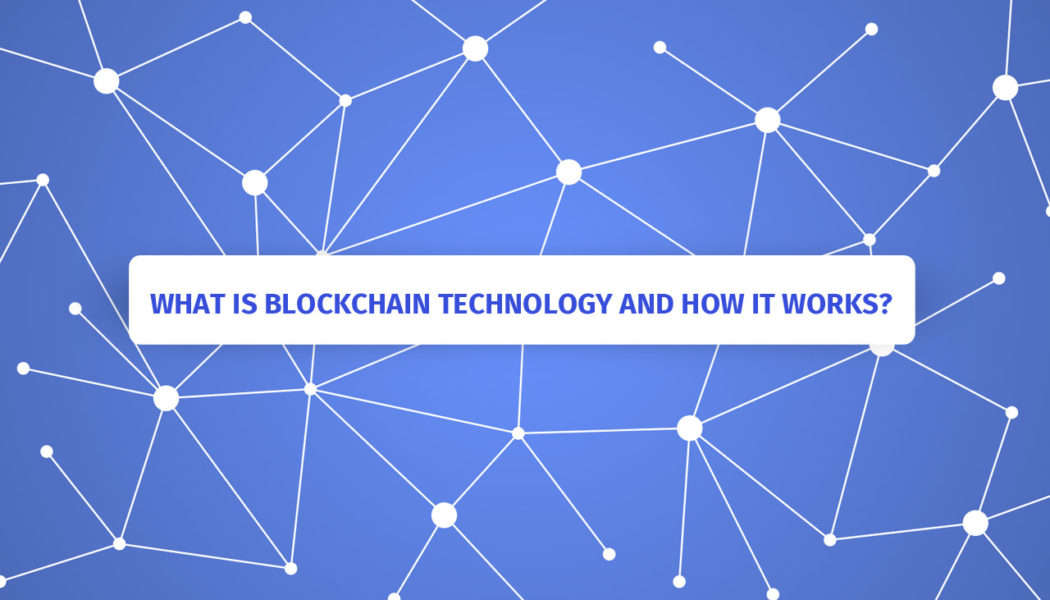 Blockchain is the technology that is likely to have a significant impact on the world in next few decades. The term ‘blockchain’ is most of the time heard with bitcoin and other cryptocurrencies. It is because of the fact that blockchain is the underlying technology of all bitcoin transactions. However, blockchain is more than just crypto-technology.

According to Marc Andreessen, co-founder of a Silicon Valley’s venture, blockchain is the most important invention since the internet. Quintessence magazine wrote that blockchain should be considered an invention as significant as the steam engine, that can transform the world of finance and beyond.

It has the potential to transform the way we approach big data today, with industry-leading security and data quality. Blockchain has been working flawlessly for last few years, and is used in both financial and non-financial applications.

What is blockchain technology?

A blockchain is simply a ‘chain’ of ‘blocks’, where digital information is divided into ‘blocks’ and ‘chained’ together.

At a deeper level, it is a secure, digitized and distributed public ledger of the executed transactions or digital information which is shared by participants in a system. The blockchain ensures immutable transactions and establishes trust between the parties who exchange the information or money.

The database in a blockchain is stored in a distributed manner, which means there is no centralized version of any information and no hacker can corrupt or steal it.

The information executed and shared in a blockchain can’t be deleted. It keeps verified record of all the transactions, with the consensus of all the participants in the system.

For example, it is easier to steal a diamond which is kept at an isolated place, than stealing the diamond from a jewelry showroom, being observed by hundreds of people.

The concept of blockchain was given by Satoshi Nakamoto, the same person/group who invented bitcoin in 2008. Satoshi Nakamoto didn’t reveal his identity and faded from the community in 2011.

The blockchain came into implementation in 2009 as a core component for bitcoin cryptocurrency, to serve as a public ledger for all the transactions on network.

Strengthened with blockchain, bitcoin became the first digital currency to solve the double spending problem without requiring a trusted authority and has been providing inspiration for developing many solution applications.

When a Word document, PowerPoint, text message or an email is sent to anyone, a copy is sent, rather than the original. The sender still has the original copy of the file. This technology is democratized and is useful. But when it comes to financial transactions, it doesn’t work.

For example, if you’re sending $100 to someone, you can’t send a copy of it. To solve this problem, everyone relies on certain trusted authorities like governments, banks, payment companies, etc. Considering non-financial cases, it is an email service provider who processes all the emails; it is a social media platform that tells us that a post or message has been shared with the intended user, etc.

This process makes all the transactions centralized, which are at a point of attack, even when the authorities try their best to secure everything.

Blockchain technology has the potential to eliminate this issue, by enabling a distributed consensus on all online transactions. There are no risks of data breach or compromising the privacy.

How does blockchain work?

In a blockchain, all the transactions in a network gets chained in the form of blocks. Every block contains reference to the previous block, and a hash of the data used in the block.

Bitcoin is the most known application of blockchain technology, therefore we are using its reference to learn how the blockchain works. (To know what is bitcoin, and should you invest in it, visit our article about bitcoin)

For example, there are five users in a blockchain network named A, B, C, D, and E, having some number of bitcoins in their wallet. 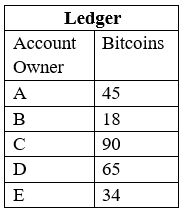 If user D wants to send 15 bitcoins to user A, then the transaction is represented online as a block. This block is broadcasted to every user in the network. If a majority of users in the network approves that the history and signature of the block is valid, then the new transaction is accepted into the ledger and a new block is added to the blockchain. The bitcoins will then be sent from user D to A.

The blockchain technology is getting enormous interest from numerous companies and startups. The leading financial organizations like Visa, Mastercard, NASDAQ, and several banks are significantly investing in blockchain to explore its applications in their current business models.