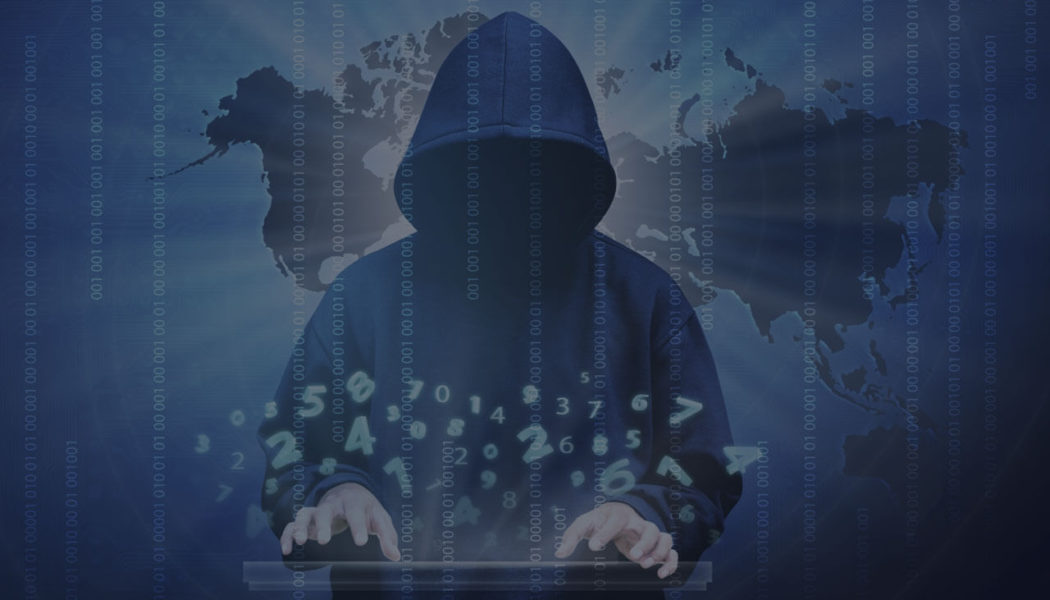 The ransomware attack that hit the world computers on Friday affecting a lot of NHS trusts, is attracting a lot of concern from security agencies, government and IT companies, majorly because of the big data that they all deal with.

The malware operator called WannaCry or WanaCrypt 2.0 used an exploit that was leaked by a group called “ShadowBrokers” to run the malware into the computer systems of major hospitals, telecommunications, and courier services.

The malware uses strong asymmetric encryption via RSA 2048-bit cipher to lock files and then demands ransom in lieu of decrypting it. One of the identified ways through which the malware is spreading on unaware PCs is – email spams.

The attack was apparently brought to a halt by a researcher at MalwareTech – although he did not realize it at that time. The security researcher to track the traffic coming from the domain registered it which killed the ransomware. Though it could not save the already affected computers but proved to be a good way of discontinuing the spread.

What began with a security leak from the National Security Agency has till now affected more than 150 countries and the terror is not over yet.

Many reports suggest that the government data on legacy platforms that are more vulnerable to hacking attempts can be the ideal entry gateway for such attacks.

The latest virus is using a flaw in Microsoft Windows that was identified and stolen from the US intelligence. Microsoft recently launched its security patches in March and the users who upgraded the software with latest patches were saved from the attack.

Brad Smith, President and Chief Legal Officer at Microsoft, in a blog, said, “The governments of the world should treat this attack as a wake-up call. They need to take a different approach and adhere in cyberspace to the same rules applied to weapons in the physical world. “

The latest reports identify new ransomware attacks as the week opens today after weekend including 29,000 infections in China, 2000 infected PCs in Japan and issuing of red-alerts in countries like India.