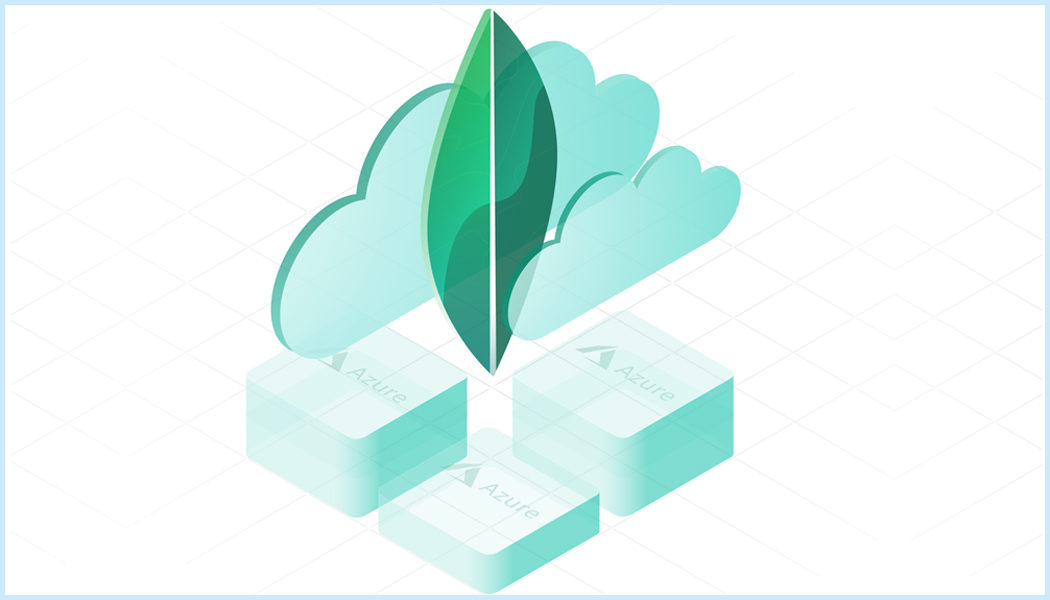 Microsoft has announced the availability of cloud database MongoDB Atlas for free on Azure.

The MongoDB Atlas free tier on Azure will be known as M0. Users who opt to use M0 will get 512 MB of storage, which is considered ideal storage for learning MongoDB, prototyping and early development.

MongoDB is a leading database around the world, and the free tier of Atlas will run on the latest MongoDB version. Atlas can automate the time-consuming database administration tasks like provisioning, setup, upgrades, backups, etc. When users deploy the clusters on Azure, the databases are run according to operational and security best practices.

Further, M0 clusters will allow teams to perform several operations (like create, read, update and delete) for their data directly from browsers via the built-in Data Explorer. This will accelerate the development processes.

“This announcement is a part of our broader goal to give our customers immense choice and make it incredibly easy to get started on Azure for anyone in the world,” wrote Donald Petersen, Senior Partner Development Manager, Microsoft Azure, in a blog post.

Microsoft has integrated the MongoDB Atlas on Azure with a number of main Azure analytic services like Power BI and Microsoft Azure Databricks. Power BI integration allows users to access data stored in MongoDB and use the analytics and visualization tools of Power BI to gain insights into data. These insights can further be shared with other colleagues.

Although MongoDB Atlas in available in 26 Azure regions, the free tier is currently available in East US (Virginia), East Asia (Hong Kong), and West Europe (Netherlands).