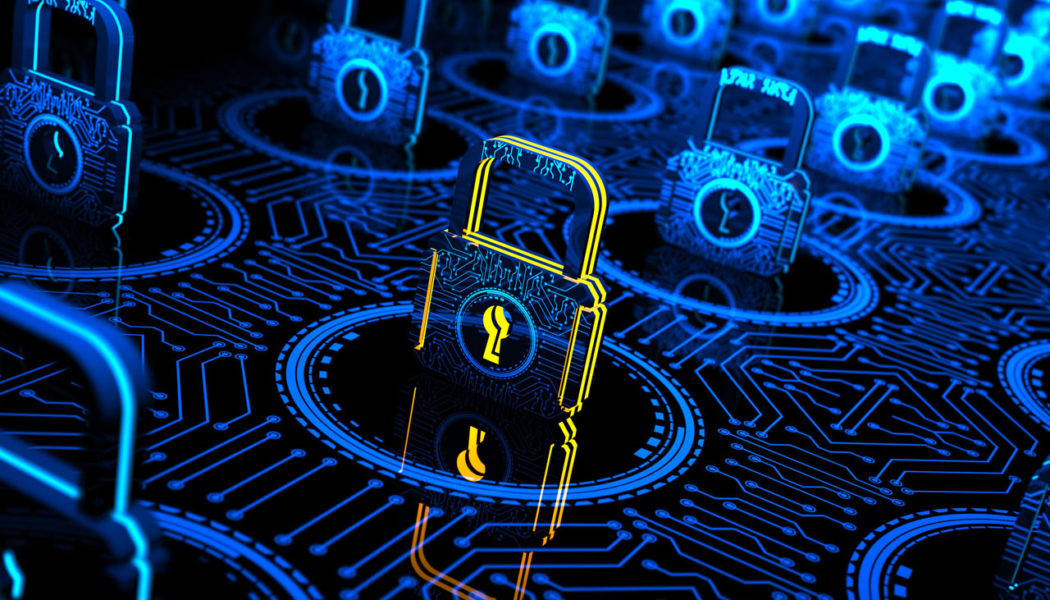 A group of 34 prominent technology and security firms, including Microsoft, Facebook, Dell, Cisco, Nokia, HP, and Oracle, signed a Cybersecurity Tech Accord agreement, meant to serve as a commitment to defend everyone against cyberattacks, especially the government-sponsored kind.

Cybersecurity Tech Accord, a watershed agreement, lays out a set of principles which will be fulfilled by the signatory companies to make the internet safer.

The credit for the new idea partly goes to Microsoft President Brad Smith, who has been advocating for Digital Geneva Convention for long. This convention could establish ground rules on what can and what can’t be done in cyberspace.

“The devastating attacks from the past year demonstrate that cybersecurity is not just about what any single company can do but also about what we can all do together,” said Brad Smith, President, Microsoft. “This tech sector accord will help us take a principled path toward more effective steps to work together and defend customers around the world.”

The signatory companies made commitments in four areas.

The first part states that the signatories will protect all users from cyberattacks, regardless of their technical expertise, culture, location, etc. The companies will deliver solutions for better security, privacy, integrity, and reliability.

The second part drew the most attention, which states that Microsoft and the other signatories wouldn’t help governments launch cyberattacks against innocent citizens and enterprises from anywhere.

The companies pledged to protect against tampering and exploitation of technology solutions during their development, design, distribution and usage.

According to the third part, the signatory companies will broaden developers’ ecosystem with information and tools to better understand the threats against them. Additional support will be provided to governments, civil society, and international organizations to advance cybersecurity.

Furthermore, the companies will work together to improve technical collaboration, coordinated vulnerability disclosure and threat sharing. The initiative will also minimize the levels of malicious code into cyberspace.

“The real-world consequences of cyberthreats have been repeatedly proved. As an industry, we must band together to fight cybercriminals and stop future attacks from causing even more damage,” said Kevin Simzer, chief operating officer, Trend Micro.

Also read: 25% of businesses had their data stolen from public cloud: McAfee Study