Microsoft has announced that it will end support for Windows 7 operating system next year. The tech giant wants to empower enterprises with modern workplace by making them shift to Microsoft 365.

The tech giant had introduced Microsoft 365 in 2017, combining Office 365, Windows 10, and Enterprise Mobility plus Security (EMS). The service provides enhanced experience to users, empowers creativity and teamwork, and offers a secure and easy-to-manage platform for modern workplace.

Since, the Microsoft 365 comes with Windows 10, the company is dropping support for Windows 7, so that more and more users can move to the latest Windows edition. Also, Windows 10 has recently became the most popular operating system across desktop devices, surpassing the dominance of Windows 7.

“Changes and upgrades in technology are inevitable, and there’s never been a better time to start putting in motion the things you need to do to shift your organization to a modern desktop with Microsoft 365. As you think about this upgrade, this is a time to consider how your approach can set you up for the future to deliver an incredible experience for your users that is empowering and secure,” wrote Brad Anderson, Corporate Vice President for Microsoft 365, in a blog post.

Microsoft also revealed that over 50% of all commercial monthly active devices are running Windows 10. The leading companies like Hendrick Automotive Group, Anheuser-Busch, Fruit of the Loom, and Rogers Communications, have chosen to shift to a modern desktop to gain benefits from improved security and productivity.

Modern desktop by Windows 10 and Office 365 not only streamlines the IT management, but also makes employees more productive and provide more secure computing experience.

One of the main reason for enterprises to adopt a modern desktop is to avoid security concerns. For instance, Windows 10 comes with features like Windows Hello which enables password-less login. This can prevent common security threats like compromised credentials.

If enterprises go on to use Microsoft 365, they also get Office 365 which has built-in features for securing confidential data, meet compliance requirements, and stay in control in the cloud.

The Windows 7 support will end after one year on January 14, 2020. After this, Microsoft is also planning to drop support for Office 2010. 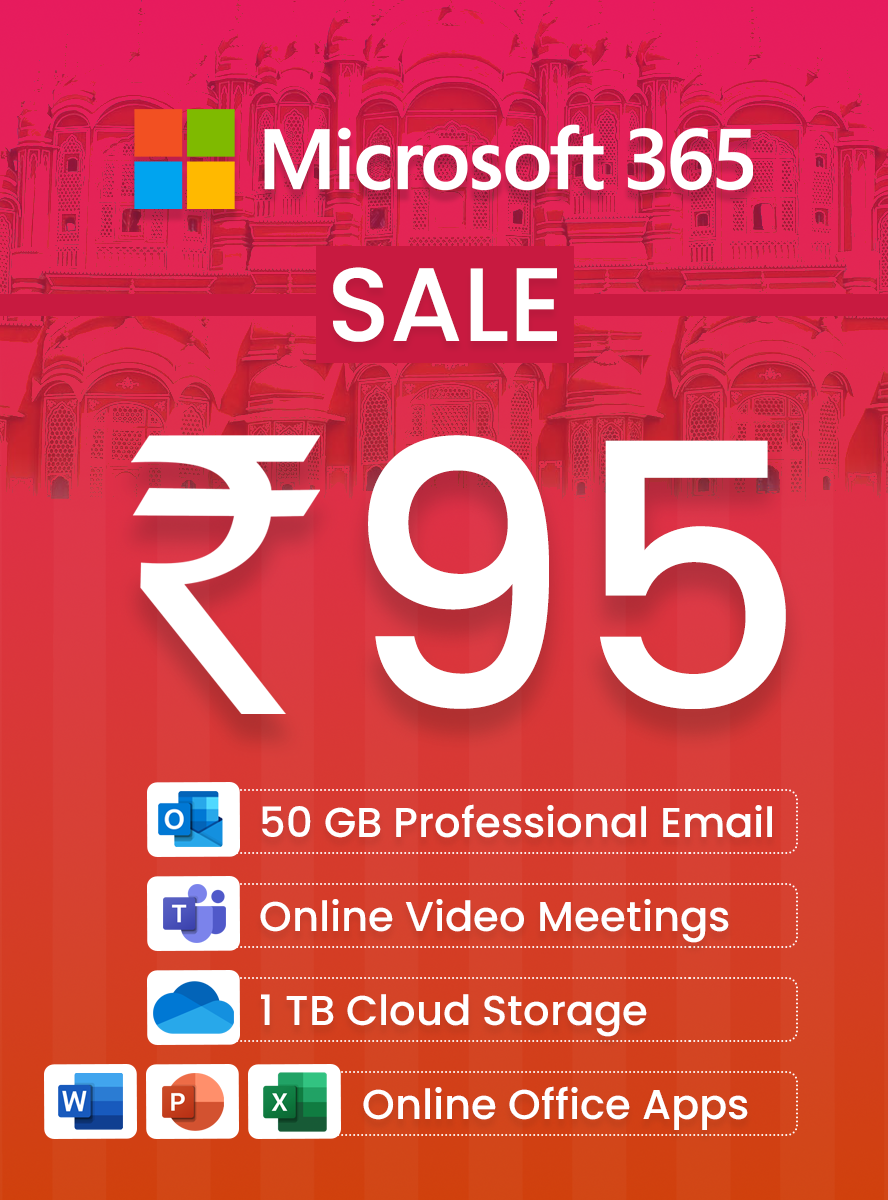