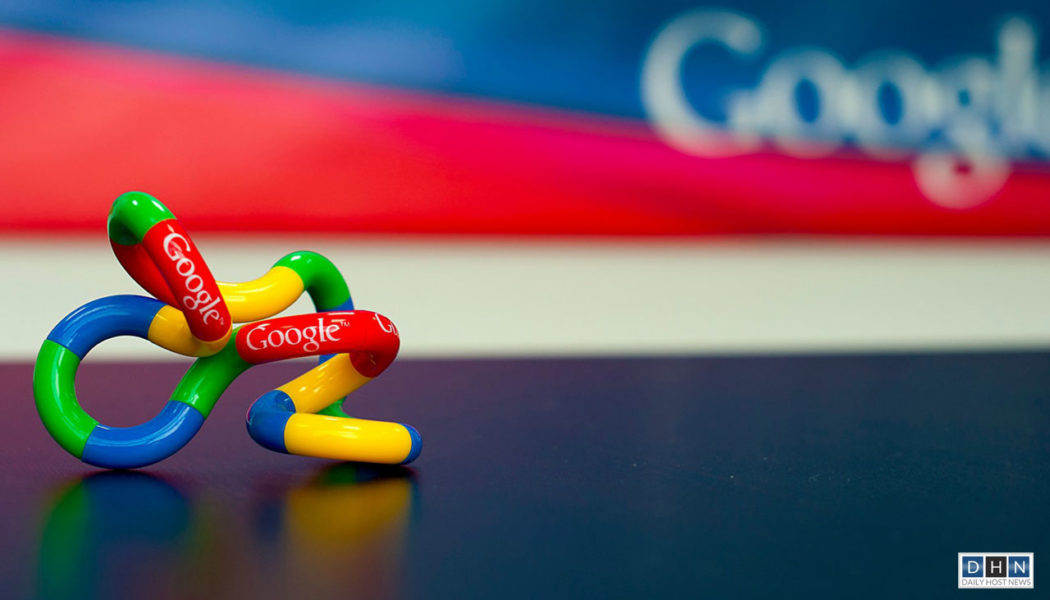 Today Google is the most respected and influential name in the digital world. It wouldn’t be an exaggeration to say that it is the unchallenged ruler of the internet kingdom. However, like any other brand, Google too has an interesting story behind its formation.

It started out as a research project

During 1996, two university students started a research project. At that time the duo, i.e., Larry Page and Sergey Brin, didn’t know that they have taken the baby steps towards building the digital world’s largest company. Page was considering exploring the WWW’s mathematical properties looking at the things with unique perspective. Larry focused on the connection between number/nature of backlinks and the specific web page to which it was associated. Soon Brin joined Page in the research project.

Google started out on a very humble note and during its initial stage, it could not process more than 50 pages. For storing their limited data just 10 hard drives of 4 GB were sufficient that is just a fraction of the resources Google uses today for a massive 100 million GB! However, it seems that Larry and Sergey already had something great in mind as they used the Lego Design for supporting the future scalability.

A massive leap to the success

Due to the innovative concept and the constant efforts, the company progressed by leaps and bounds. Sergey and Page definitely didn’t anticipate the massive potential of the company but it seems that they had some inkling. That’s why they approached the digital Giant of that time- Yahoo! for selling Google. However, Yahoo didn’t seem to be convinced about the business viability of this young project that is why it declined the offer. It took them some time to realize the Google’s worth and they again called the company expressing their interest to buy it. It seems that they had “really” understood the worth of the company and were ready to pay a massive amount of $3 Billion! Was the amount really massive, for Google! Perhaps no! That’s why Google refused the offer.

The following infographic will take you on a quick tour around Google’s journey towards becoming an Internet giant. Take a look.

Mark Andrew is a web developer with varied interests- travel, wildlife, history, art, and of course technology! He is a keen supporter of free internet and when not in the cabin, he loves to spend his time outdoors exploring the world, people and technology.