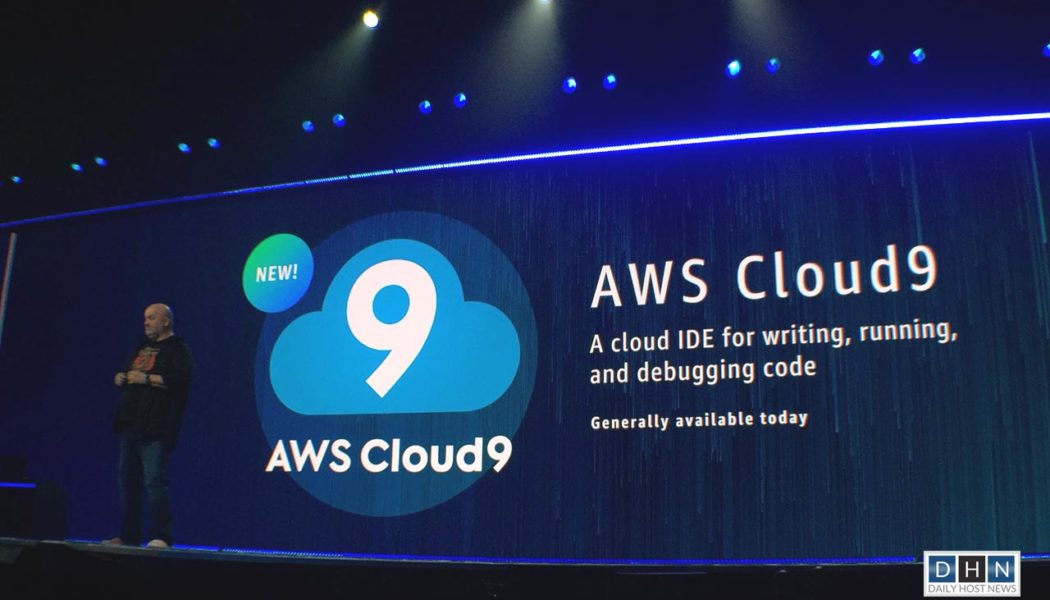 AWS continued with its string of announcements at re:Invent conference in Las Vegas, with the recent one of Cloud9 – an Integrated Development Environment (IDE) benefiting the cloud developers. It will enable them to write, run, and debug code just with a browser.

The editor doesn’t lag even for files containing over 100000 lines, and supports 40+ language modes including Node.js, JavaScript, Python, PHP, Ruby, Go, and C++. It comes with more than two dozen themes with ability to bring more themes from Sublime Text or TextMate.

Cloud9 is integrated with AWS to make it cloud-native, so the developers don’t need to pay additional charges to create an environment of their choice, like instant type, auto-hibernate time, or SSH access.

The environments can be run anywhere using the same credentials that developers use for AWS cloud.

Additional tools too can be installed if developers want to use other serverless frameworks.

The developers working on AWS Cloud9 can invite an AWS Identity and Access Management (IAM) user to the environment, create a team and share the development environment, just with a few clicks.

AWS said that the users don’t need to pay any additional charges for AWS Cloud9, except for the primary compute and storage. It is currently available in the US West (Oregon), US East (Ohio), US East (N.Virginia), EU (Ireland), and Asia Pacific (Singapore) regions.